We focus on providing care and support for children. FCF and our volunteers empower local communities. Projects we undertake benefit the school children and the community as a whole.

Faith Charity Foundation Ghana was founded in 2016 by Richard Nutsugah, a native of Dzelukofe in the Volta Region of Ghana, West Africa.

Growing up as a child, he encountered many challenges. He stayed with his aunties, step mothers and father.  He had to support them with their businesses to finance his basic education and it made him engaged in child labor. All these were due to lack of parental support. At a point in his life when his family was lacking money, he had to stop schooling to support his siblings education financially.

He realized that many children  in his community  were experiencing the same  problems he encountered growing up as child. It is often coupled with low performance in school, teenage pregnancy, lack of parental support and control, school drop out,drug abuse and other juvenile delinquencies.

So in order to curb the situation and bring about positive change Richard founded Faith Charity Foundation .  This organization brings hope and joy to the less privileged in local communities through our programs .  Faith Charity Foundation is a recognized  NGO (Non Governmental Organization), registered under the companies code of 1963 Act 179 in 2018 with Registration Number CG007472018.

Education is the key to opening several successful doors in life. We promote quality education in Ghana to bring hope to the underprivileged children.
Our mission is to empower the Ghanaian child and deprived communities to advance academically, economically and health wise in order to be well placed in society .
Our vision is to support the underprivileged children and communities – most especially in terms of education and health.

At FCF Ghana, we believe our programs will go a long way to bring hope and change in the lives of the less privileged in society.

Faith Charity Foundation  was founded basing on the challenges the youth, school children and women face in their daily lives in deprived communities.  The needs, interest, ability, location, gender are considered in planning our programs.

FCF seeks to address social and educational problems through research and   participatory approach. Our projects include children support, health and sanitation and women empowerment. We put the most attention on education projects.

Currently our main projects are: 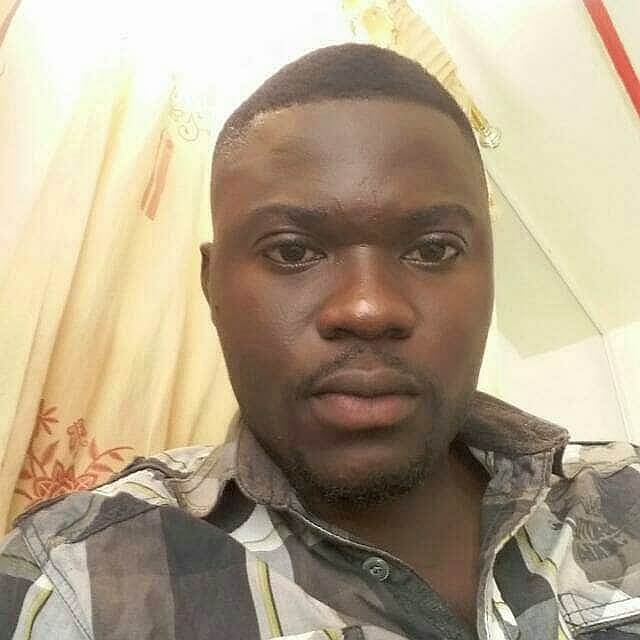 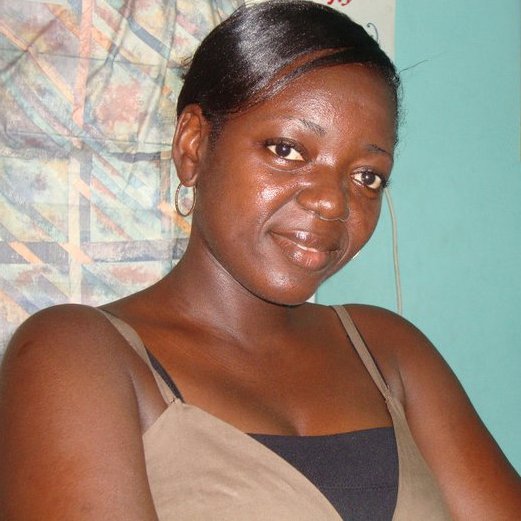 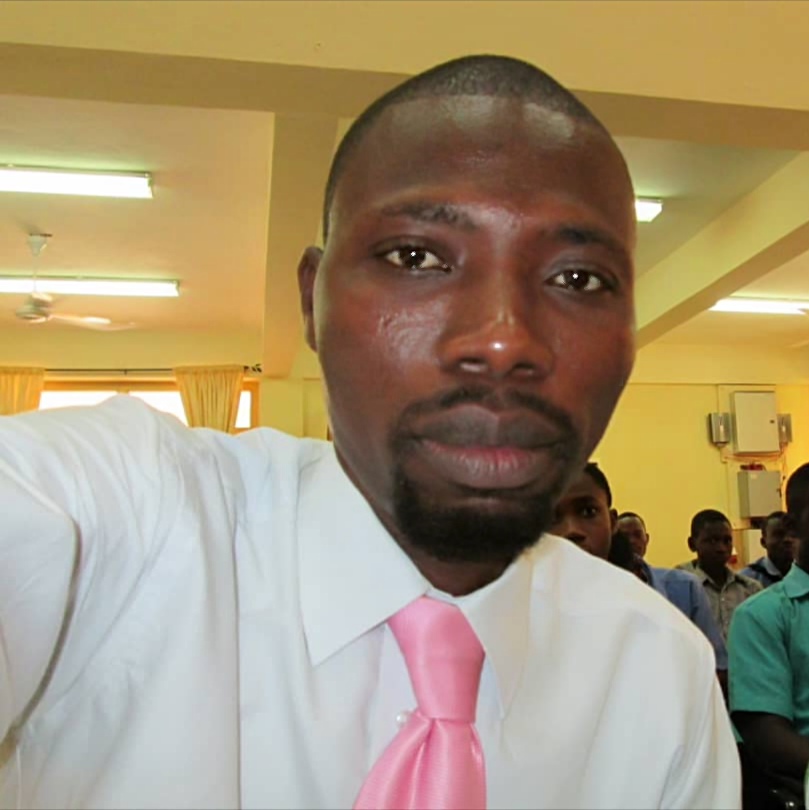 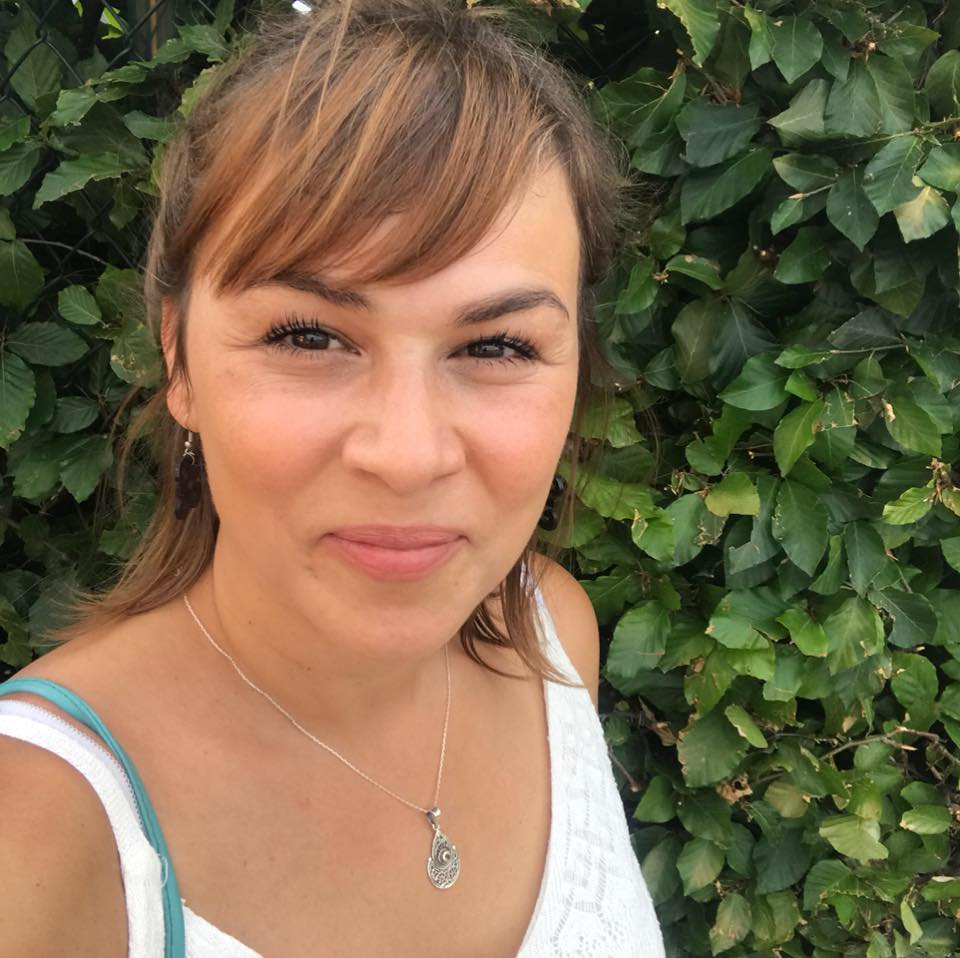 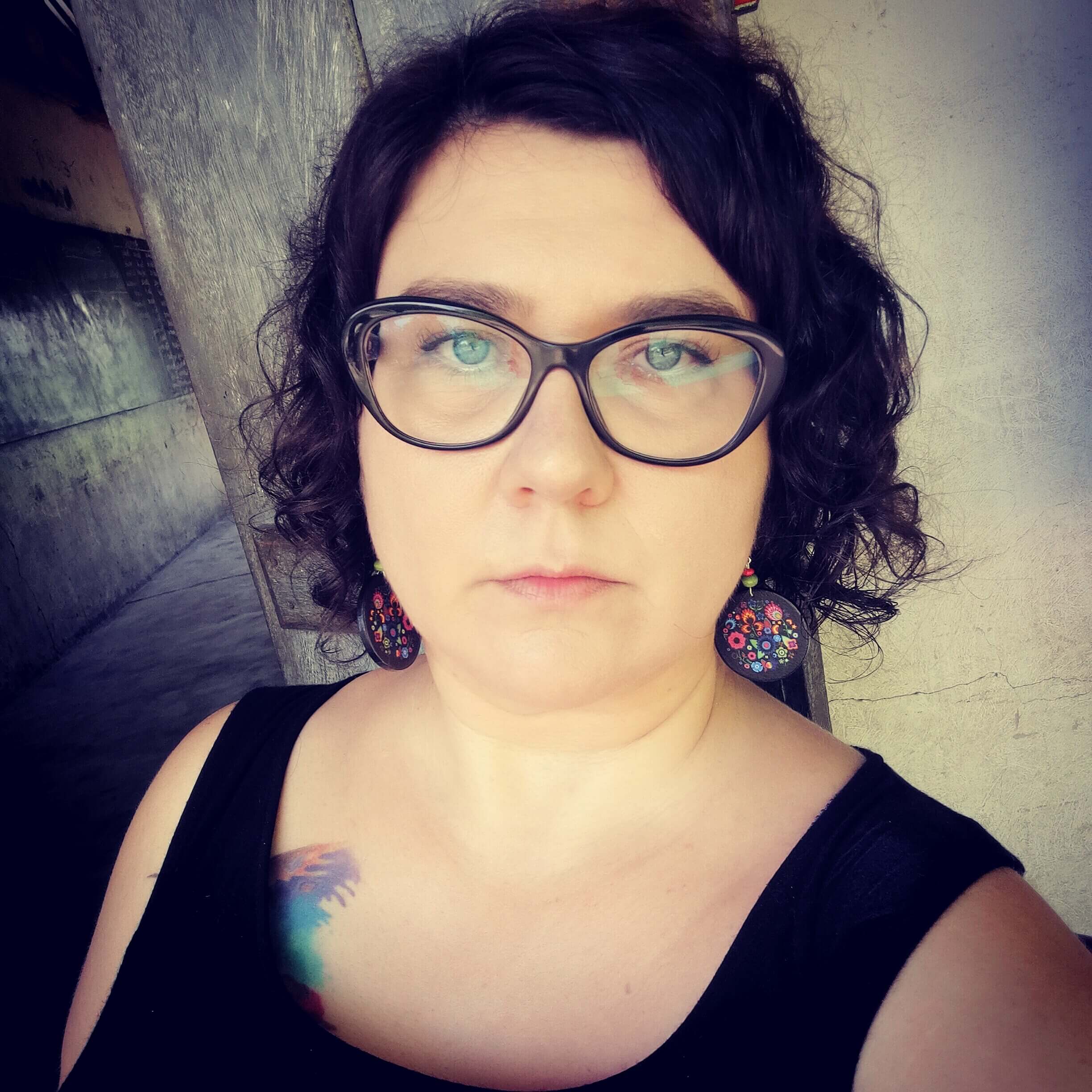 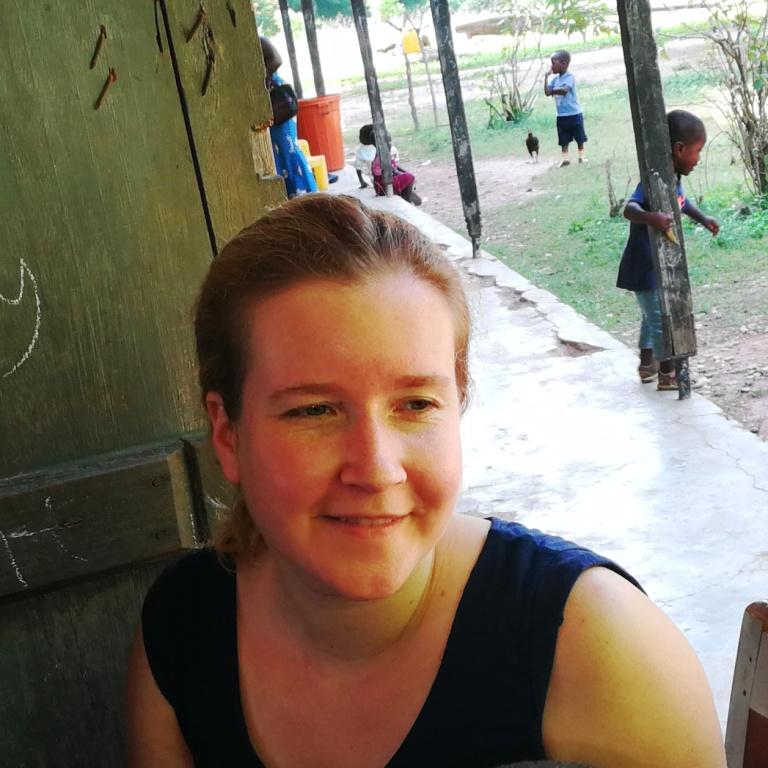 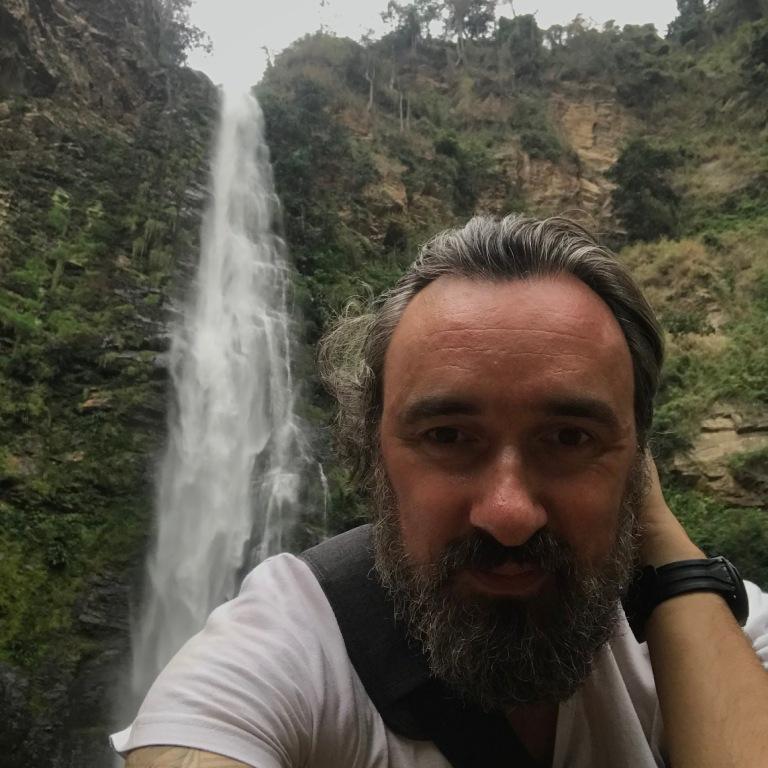 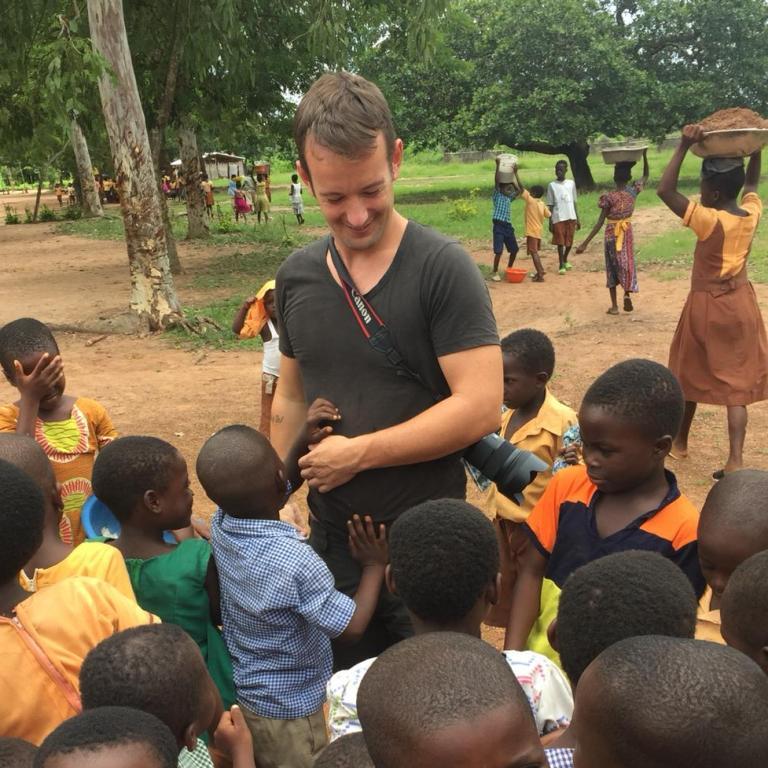 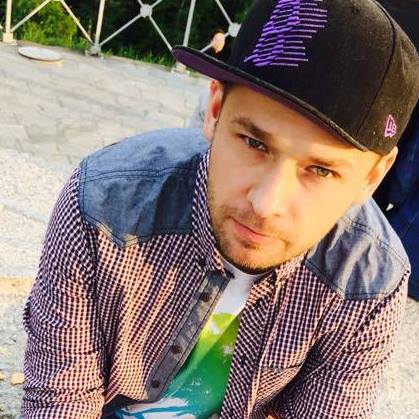 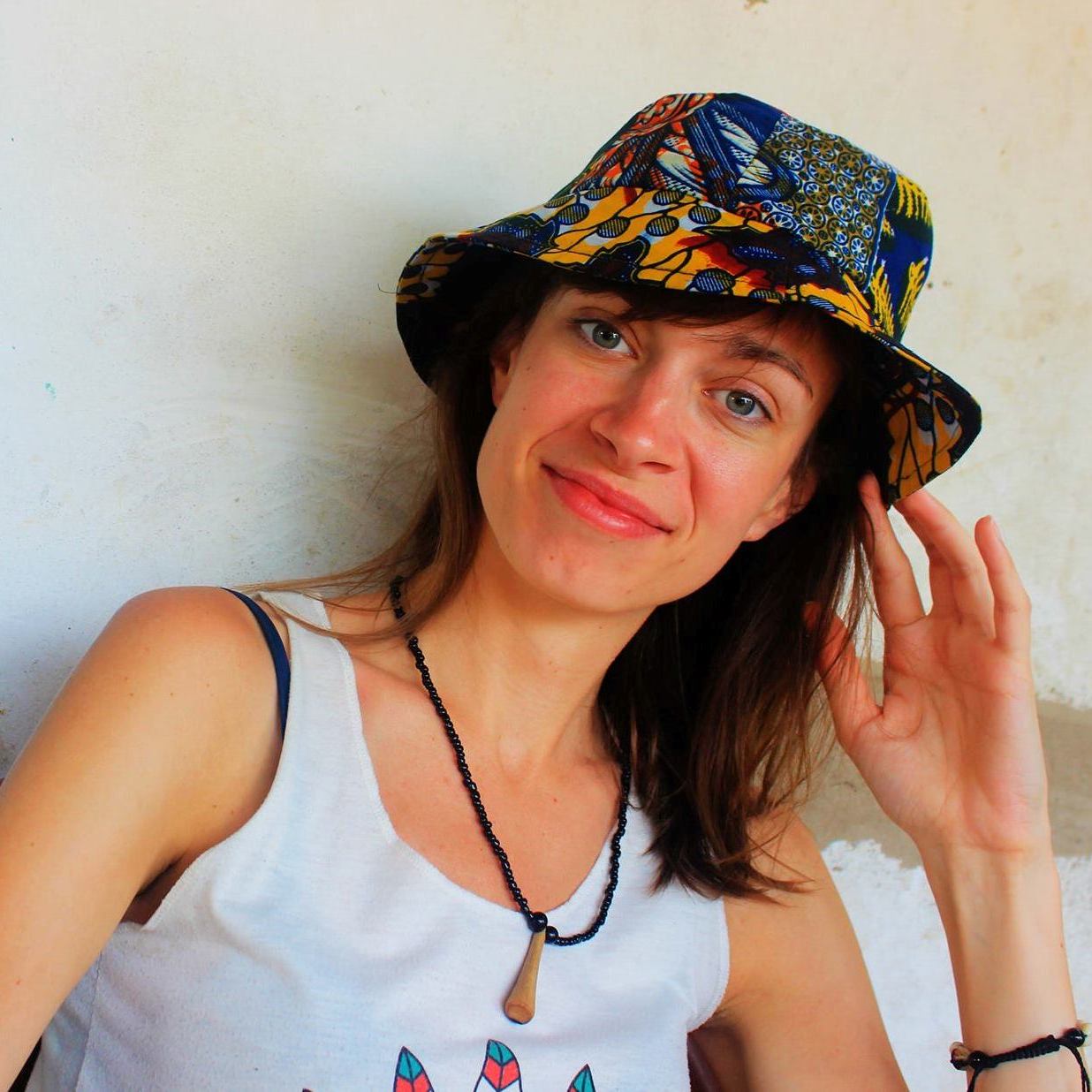 We Need You Now!  Visit Ghana and Become a VOLUNTEER
Sign in

This website uses cookies for functional and analytical purposes to provide you a better experience. By browsing our website, you consent to our use of cookies.I agreeLearn more