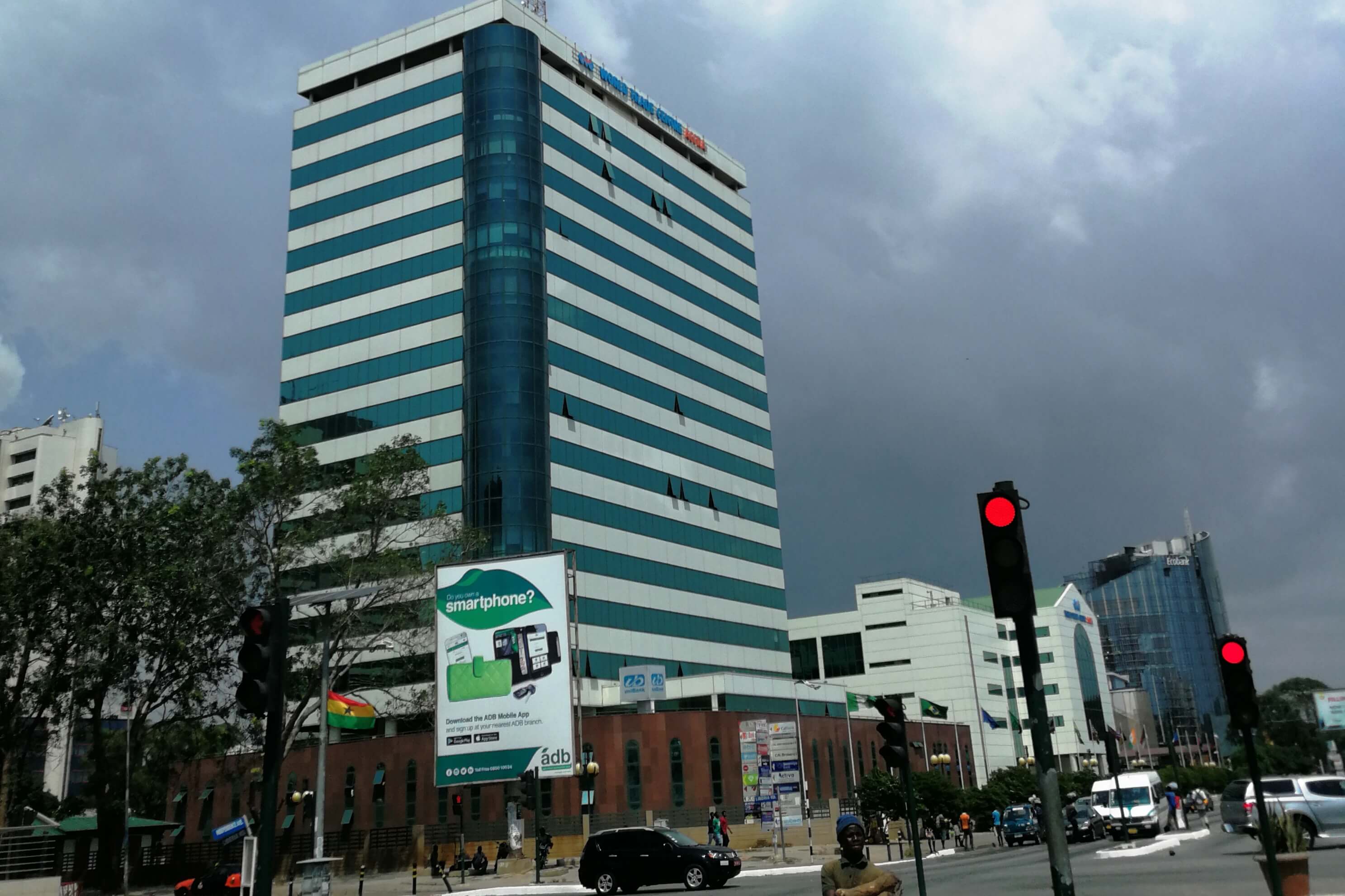 by Mariusz
Ghana Tourism
Located in the south-eastern part of Ghana, by the Gulf of Guinea, Accra is the capital of Ghana, its biggest city and the sea port. Its population, according to 2010 census, is 1,665,000 (City of Accra) or 4,300,000 (Metropolitan Area).
The origins of modern-day Accra trace back to XVI century when the British, the Dutch and the Danes built their trading posts, later merged, in the area. In the second half of the XIX century the town (already under the British rule) became the capital of the British Gold Coast. In 1957 becoming the capital of the then newly independent Ghana.
Accra is – apart from Lagos (in Nigeria) and Dakar (in Senegal) – one of the biggest economic hubs of West Africa.  City has significant activities in financial, insurance, manufacturing, transportation and marketing sectors. It’s also an educational center, with more than 20 public and private universities and colleges, among them the University of Ghana being the most prominent.
Biggest tourist attractions of Accra include: Kwame Nkrumah Mausoleum and National Park, The National Theater, National Museum, Jamestown, Makola Market, Osu Castle, ANO Centre for Cultural Research, and Labadi Beach.
Accra, Economy, Ghana, Media, Prevention, Tourism
Share: 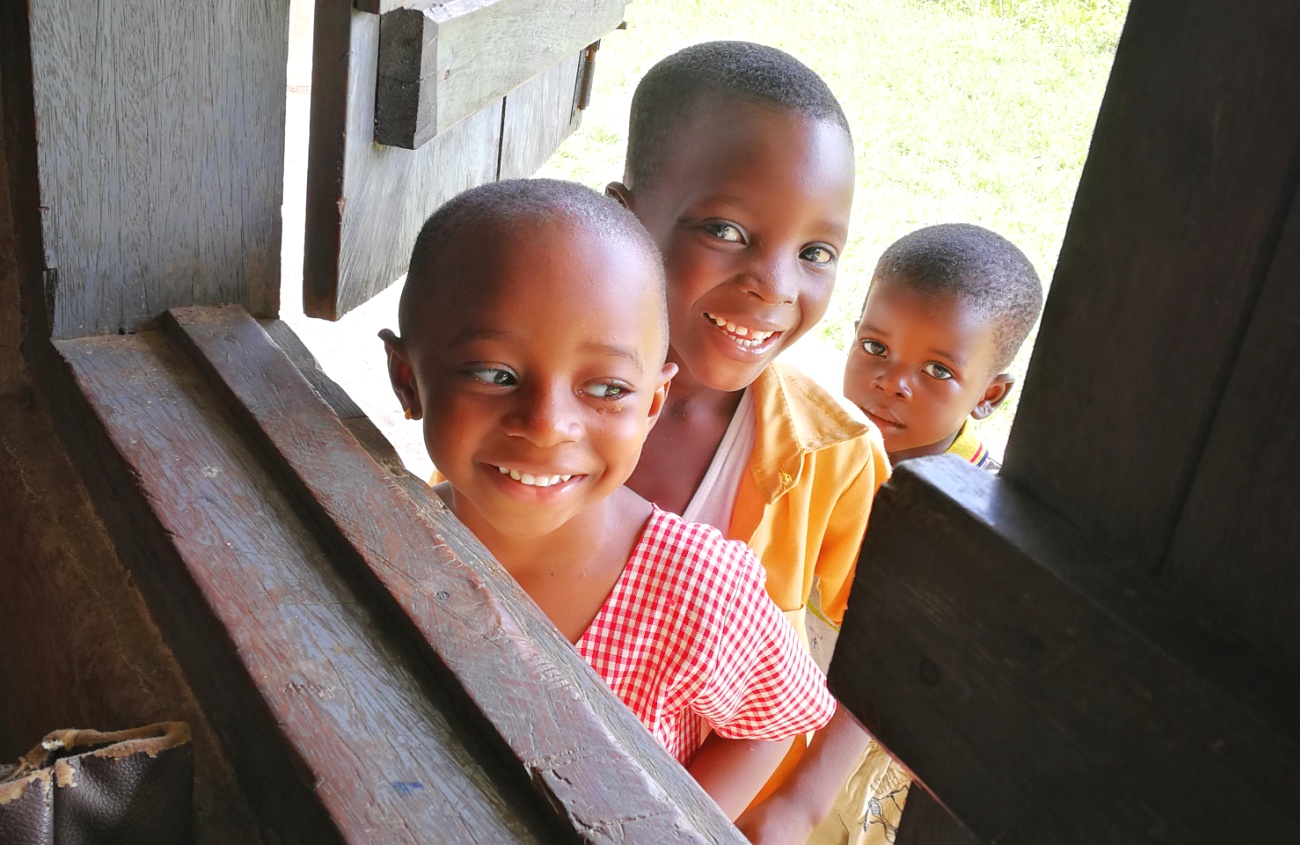 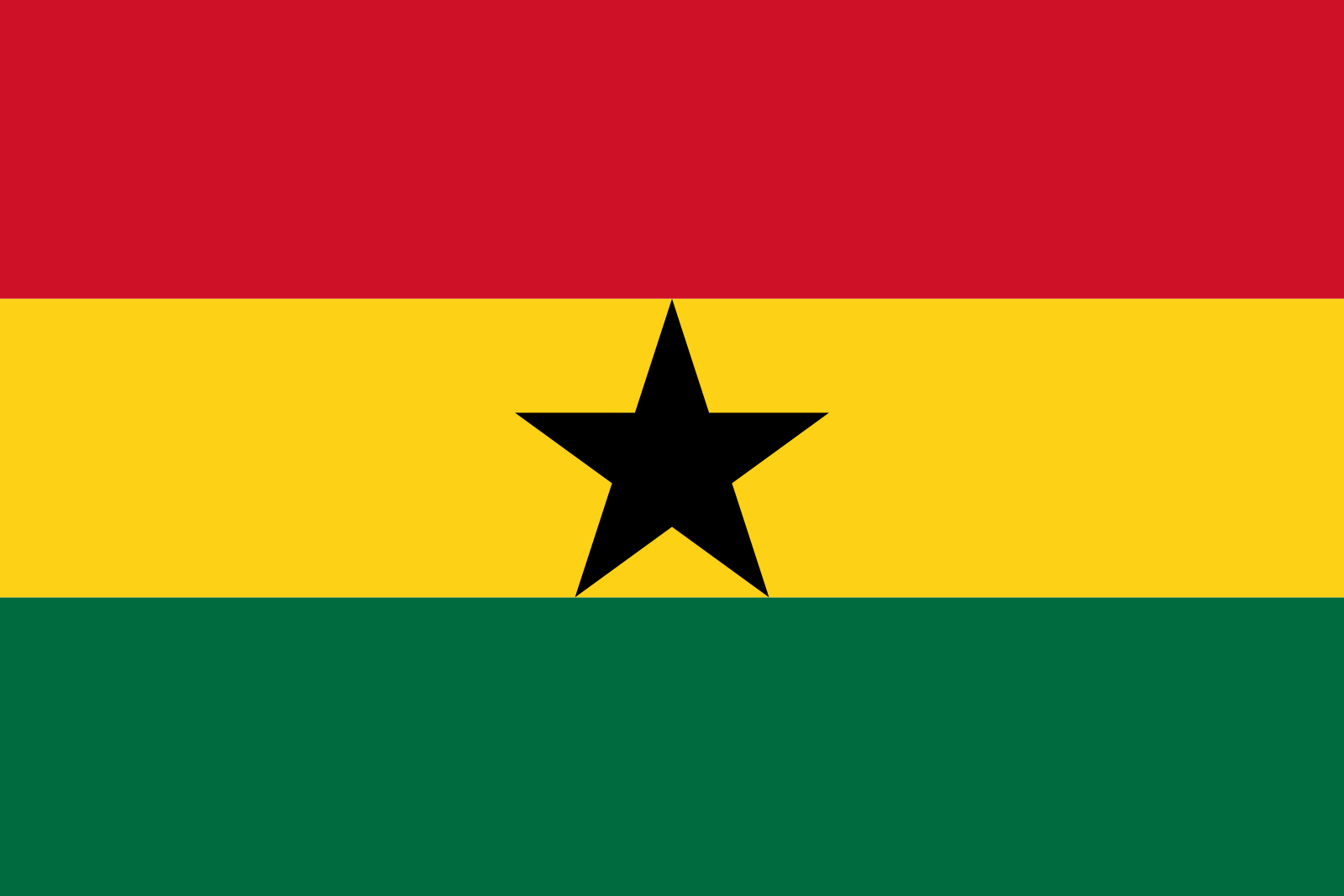 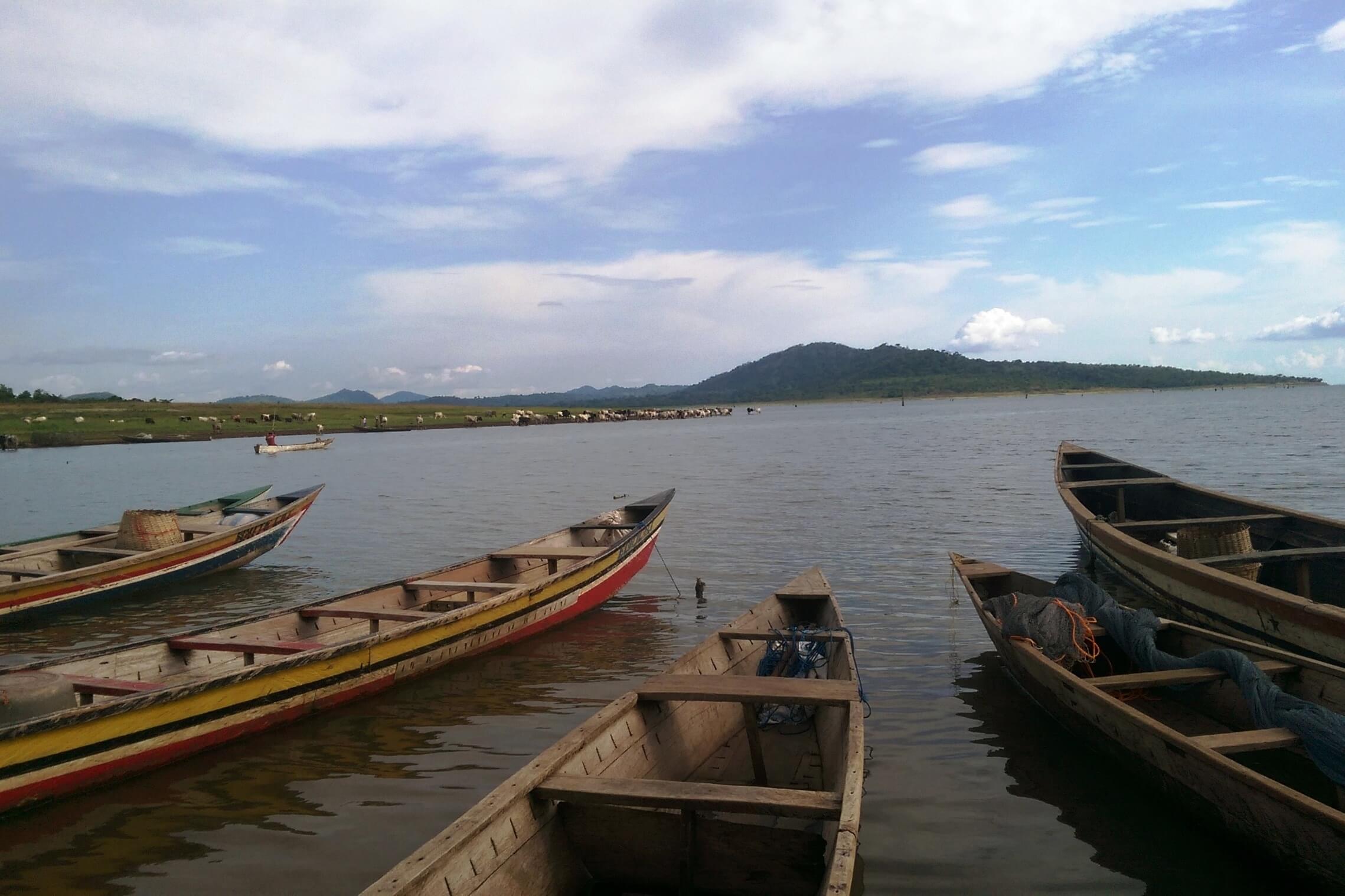 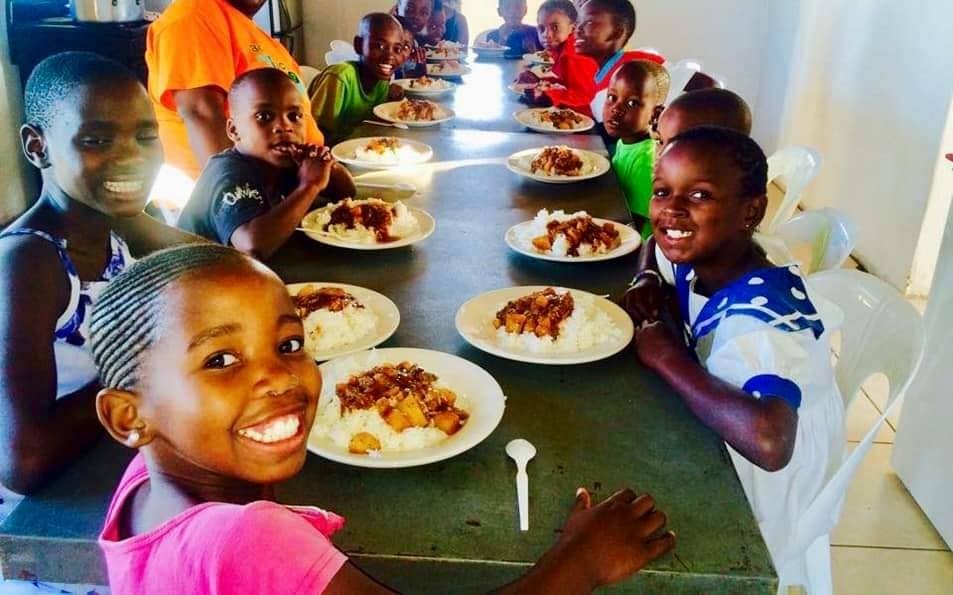 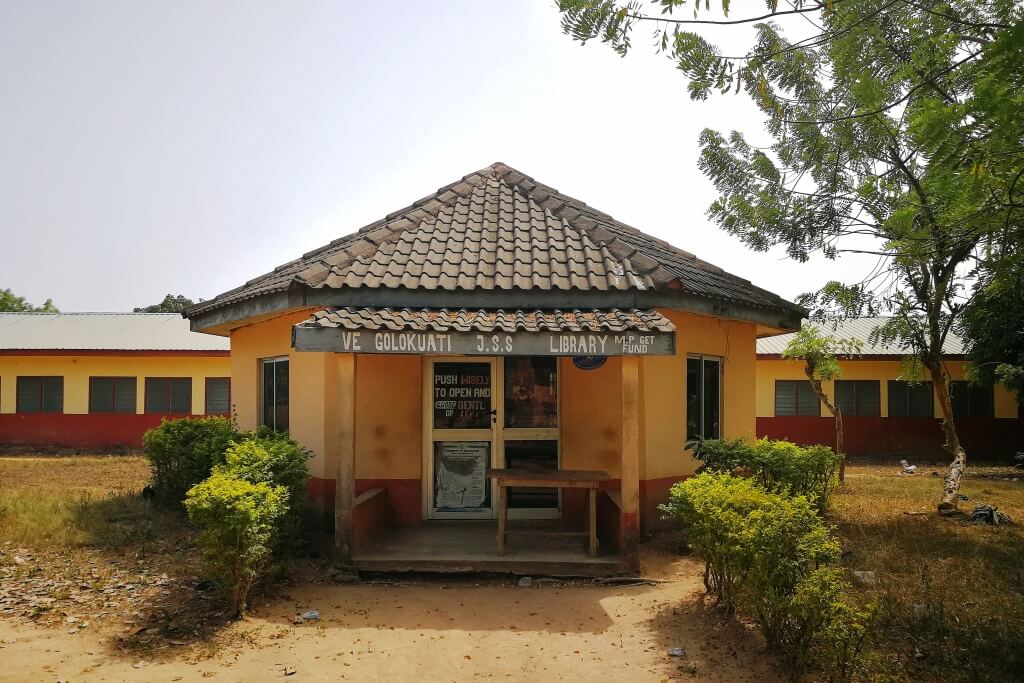 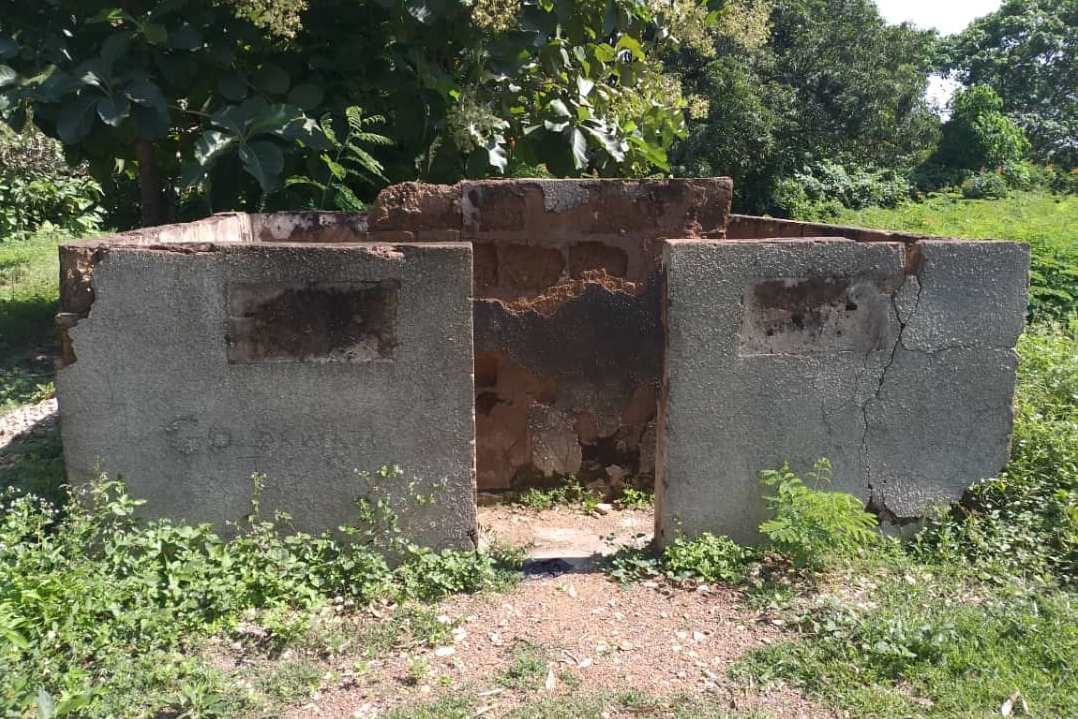 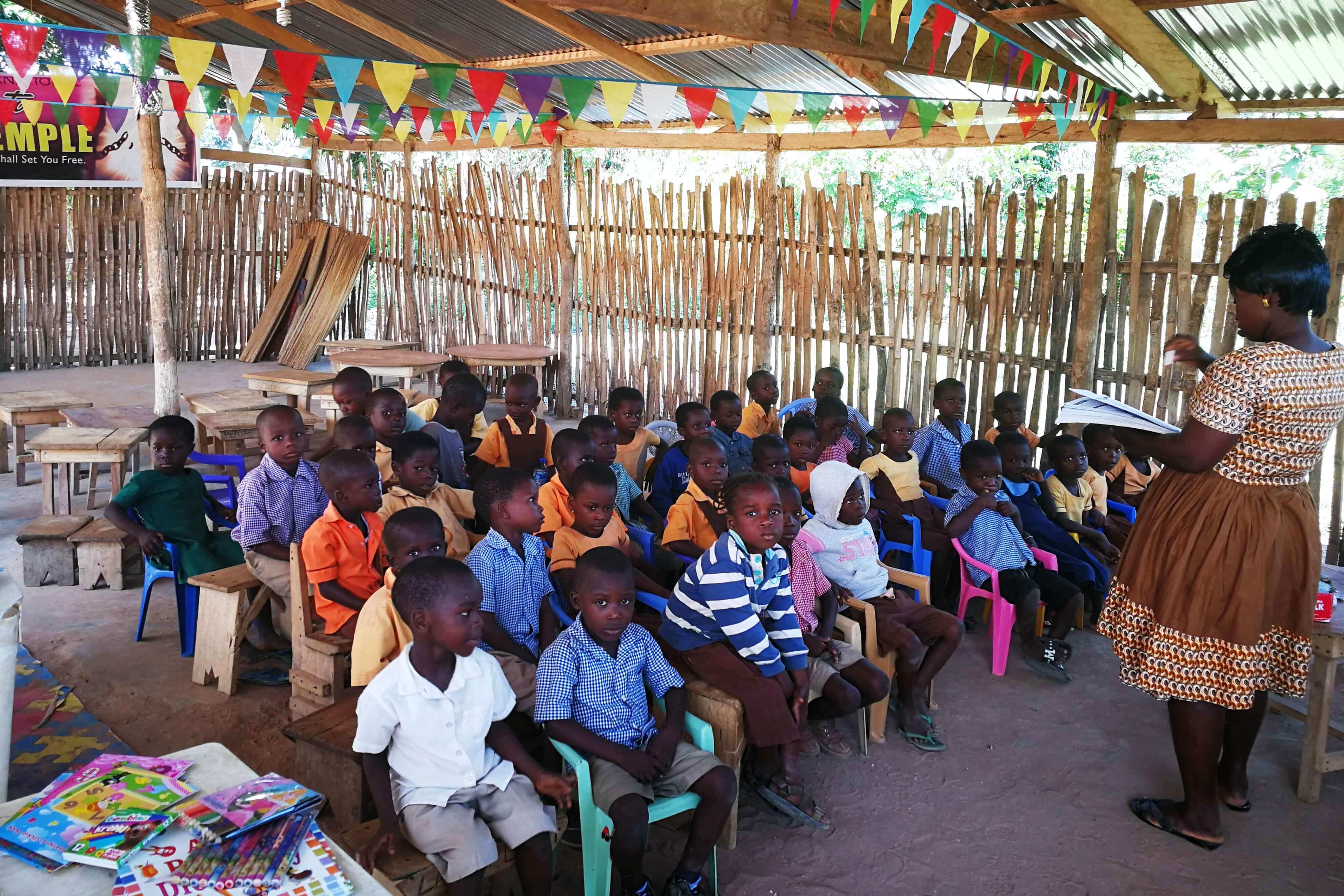